Orienteering at its best – that’s our Pomerania O-Festival  guideline!

Our Club was established in 2005. We train children, youth and adults in orienteering and biathlon. We organise events connected with map:

In 2010 Club organised World Cup in MTBO with competitors from 26 different countries.

The time has come! We organise Pomerania O-Festival with 3 different orienteering disciplines. You totally can’t miss it!

Foot Orienteering is a wonderful sport, also called as green sport. Run with map and find control points! During Pomerania O-Festival we prepare course for beginners – if you are one, choose one of OPEN categories – and experienced runners. 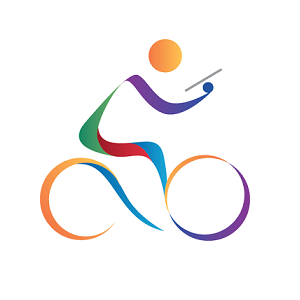 Mountain Bike Orienteering is another challenging event! Competitor is to find control points with obtained map using mountain bike. Maps are of course adjusted for riding – road are classified etc.

During Pomerania O-Festival there are OPEN categories for beginners and age categories.

You can’t miss it!