Harpagan Extreme Orienteering Challenge is the biggest orienteering event in Poland. It takes place twice a year: in April and October and it has been so since 1989. The motto of the Challenge is “We know ourselves only to the extent to which we have been tested” (Wislawa Szymborska, Nobel Prize laureate).

Over 1500 participants, among them the best Polish ultramarathoners, face the distance, map and their own weakness, regardless of the weather. Each time, the headquarters of the Challenge is located in a different city of Pomeranian Voivodeship and most of the competition takes place in woodlands. The checkpoints are confirmed by electronic Sport Ident system.

Every participant, who completes any of the Harpagan Classic routes within deadline, is awarded with the “Harpagan” Title. The term Harpagan describes a person who is vivid and full of energy as well as slightly mad and furious at the same time. 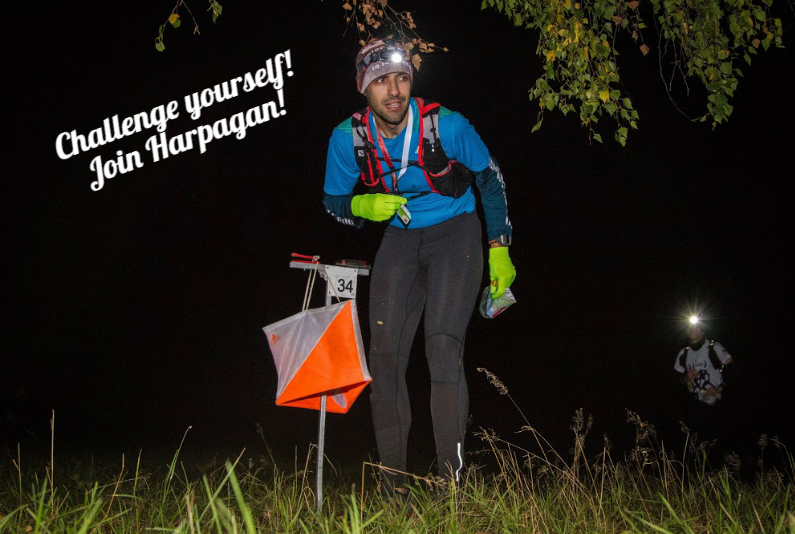 WHAT IS INCLUDED IN THE FEE?

DO YOU HAVE ANY OTHER QUESTION?

2a. Make a transfer (early/standard/late fee):

2b. Pay just before the start at the headquarters (late fee) – cash needed!